It was confirmed yesterday that I am the world’s worst history student.

I am living in Egypt and despite a very talented tour guide, I struggle to retain historical facts. So as we ventured outside Cairo to visit more pyramids in the Saqqarah and Dahshur areas, I was probably more enamoured with the green fields, the date palm trees, the camels, the goats, the sheep and the donkey carts of everyday life in Egypt. Do I have pictures of those? Of course not. But someday… I will manage to get a few.

In the meantime, we saw a lot, we learned a lot and well… I retained a little. Jade braved the “bent down steep incline into a pyramid” while I waited outside. I did venture into one pyramid that involved “less folding over” and was rewarded by my first sighting of hieroglyphics. The pyramids are far from the hustle and bustle of Cairo, set quietly and elegantly in the desert. 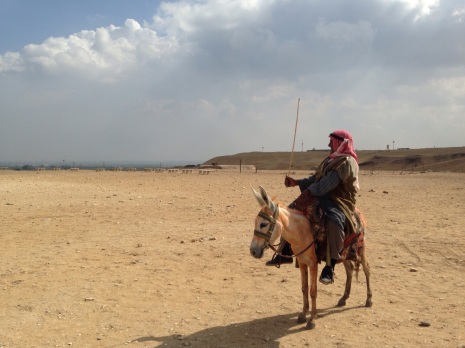 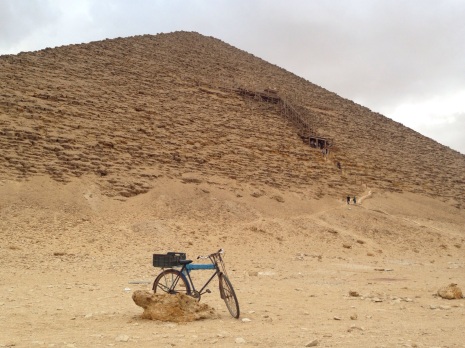 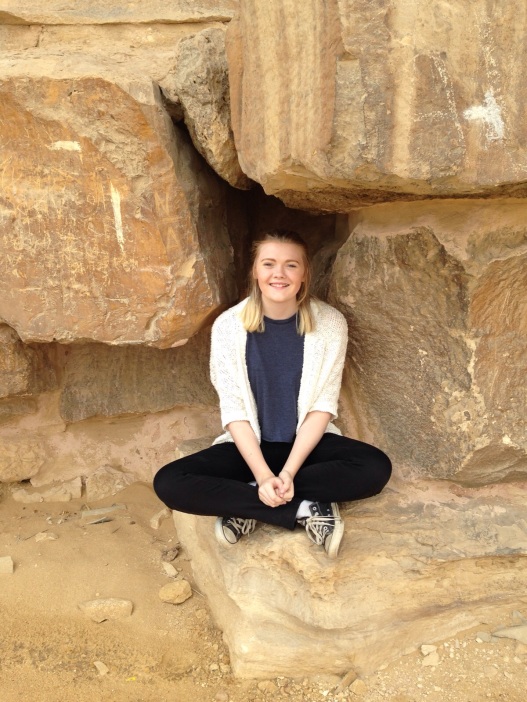 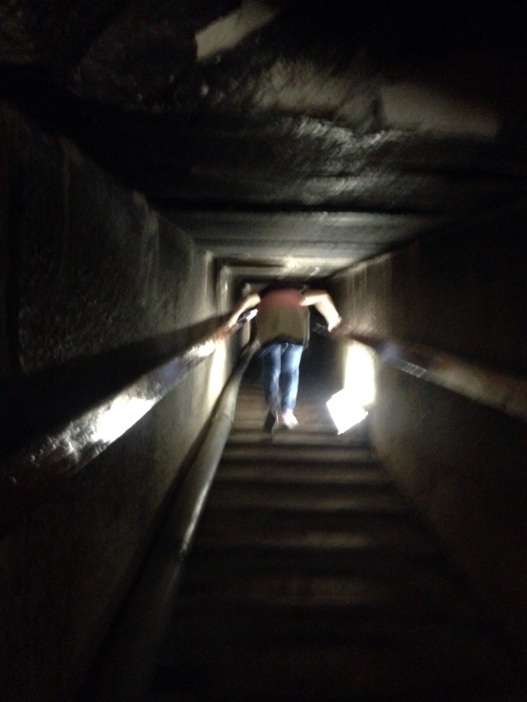 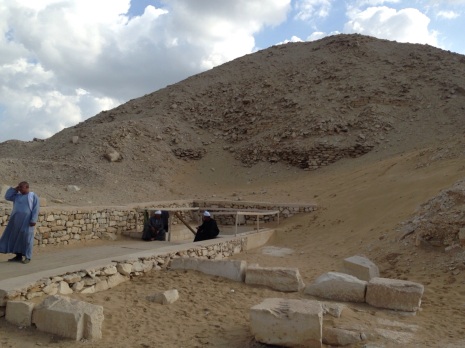 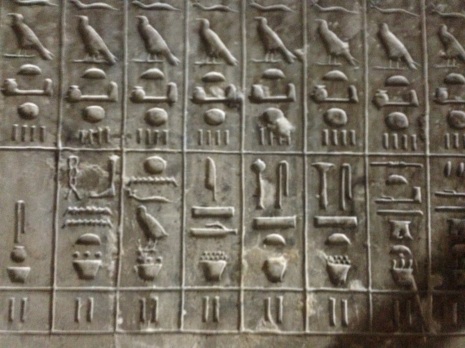 Egypt is so much more than its pyramids but it is its pyramids that make it unique and extra special. Overall, a fascinating country with a history that amazes and confuses me daily!

I would love to hear from you! Cancel reply

Follow four camels and a coffee to go on WordPress.com

Mostly Travel Stuff With A Little Parenting, Teaching and Humour Thrown In

Months of Many Moments